Irish minister for Foreign Affairs, Simon Coveney, has called for the UK’s Brexit transition period to extend up to 5 years after it leaves the EU in March 2019. 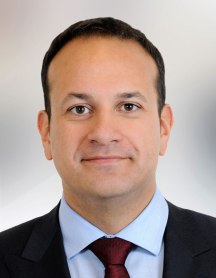 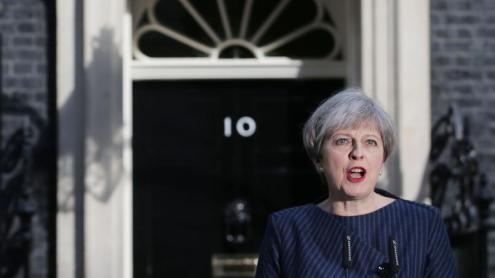 Brexit will affect Ireland more than any other countries in the EU. As a consequence, the island tries to find solutions to soften the consequences of the British withdrawal. In a interview with the Financial Times, Mr Coveney said a good outcome for the Irish and British economies required a « sensible and pragmatic approach towards a transition arrangement. For me, it is closer to four or five years, rather than two ». During the transition period, the UK would stay in the single market and customs union.

At a speech in Florence last September, British Prime Minister, Theresa May, proposed a two-year transition period. The European Union has made clear that any transition should be time-limited, but the pro-Brexit members of Mrs May’s government are reluctant to accept even a two-year bridging deal.

Mr Coveney also said that « we should not be setting transition period to meet some kind of political electoral cycle ». Both Irish and British economies will suffer from Brexit, and to Simon Coveney « the businesses that are going to have to survive through that transition will also need time ».

Small and medium entreprises are the least prepared, and are putting off taking action because of the difficulty of predicting the shape of a final settlement.

« Brexit is not something we should be playing a game of chicken on in terms of making unrealistic demands. It is a much worse outcome for Britain and Ireland than for everybody else if there is no deal » Mr Coveney said in the interview.

British and EU negotiators will meet in Brussels again for more Brexit talks.